Writing full time on an iPad.

I have a Bluetooth keyboard I can pair with my computer, but I’m not really a desk person. I like to write while sitting up in bed or with my feet up in front of the TV, and using some sort of lap-desk setup can be a little awkward.

This was not good. I’m set in my ways. I like writing the way I write. I started off using a typewriter and only traded it in for a computer because I couldn’t get a new typewriter. I like the whole package.

I have an iPad Mini that’s getting past its prime, but with the wonky “T” making the writing process aggravating to write the way I’m comfortable, I decided to give the iPad a go as a dedicated writing device.

As it turns out, it’s pretty damn good. I’ve edited Shadows May Fall on it, carrying the iPad to work and whatnot to tinker at it when I’ve got some free time. I’ve written two novellas and one short story (trust me, this is a lot for the summer months when my productivity plummets) and I’ve plotted out an entire series spanning several generations. I’ve organized my notes across different services. I’ve done way more on the iPad than I thought I would, and I’m actually thinking of turning it into my full-time primary writing device.

I haven’t mastered the part where you get a book to ebook/print using an iPad and I’m not even sure it’s possible, so I’ll still need some sort of device to get to that point (and this is where I become a desk person). However, it’s totally doable to write full time on your iPad, and best of all it’s distraction free.

Below is a list of apps that I’ve used. You don’t necessarily need all of them, but I’ve found that they’re worth the money.

Whether you’re writing a 6-book novel or you like to tinker with short stories, this is the app to have. I’ve got all of my writing saved in one project file now, versus before when they were sorted as Word docs on flash drives, cloud drives, and so on. Novels and novellas I’m working on get their own project file, outlined in parts, chapters and scenes, written in its entirety and kept completely in one compact place. When your writing is done and you’re ready to move onto the next step, just send it as a Word doc to your favourite cloud service .

Some folks swear by Evernote, but I rarely use it for writing. I just don’t like it, to be honest. What I do like is Google Keep, where your notes look like they’re pinned to a bulletin board. You can label them, add photos, and so on. Simple and free, yet totally my thing.

I’m hesitant to include this because I’ve found that focusing too much on word count takes away from simply sitting down to write. However, for those of you doing NaNoWriMo or want to time how many words you can write in a specific period of time, Wordly is a nice little app.

I. Love. This. Ever since I decided to expand Shadows May Fall into a series spanning over several generations of the Monroes & Gastons, A Novel Idea has helped to keep track of it all, but it would work fantastically even if you’re working on a stand-alone work of any length. Even better than the character sketches in Scrivener. I can bring up a character sketch and see where he or she fits into subsequent books, his or her relationship to other characters, and so on. Love love LOVE.

Contrary to what some writers will vehemently argue, giving your work away for free is not necessarily a bad thing. Margaret Atwood, always eager to try out new things for authors, is active on Wattpad. You can load your completed book like I did with Shadows May Fall or you can load chapters as you write them to build a readership. Use the app to do this, and to read what other people are writing. I haven’t gotten around to using Tablo, but I plan to do so next month. I think it’s pretty much the same idea as Wattpad, but whereas Wattpad is geared more towards young adult, Tablo has a more general audience.

Ok so you don’t need Byword, but I still like it. When I need a break to just sit and write something for fun, Byword is like a fresh sheet of paper.

Syncs with just about everything.

Wherever you get your tunes from, you can have them on your iPad while you do your thing. I personally love Google Music ($10/month) and its playlists. Get yourself some nice headphones to go with them.

And, finally, in honour of my wonky “T” key, a Bluetooth Keyboard. When you want to sit down at a desk or table and feel like you’re using a computer, just stand up your iPad, connect your keyboard, and boom. It’s almost like working on a desktop.

Now, all of these apps you can also use on your iPhone, so if you want to give it a whirl on a Plus, go for it.

So there we have it. How I managed to trade in my laptop and plough through multiple projects on an iPad. Could I ever give up my Mac? Probably not. There are programs I use on that which can’t be found on Windows (which I’ll probably blog about at some point,) and frankly I just love the operating system. However, I could give up my MacAir for a Mac Mini, which is about $3-400 cheaper and use the iPad as my dedicated writing device. 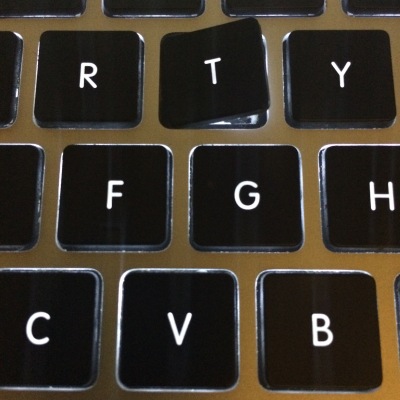 It’s such a me thing to do to whip up a new website, open a blog, link the website to the blog, and then have zero content on said blog. What can I say? It’s been a crazy fall so far? No, this is just what I do.

I do plan on blogging at some point. Right now I’m using my free time to get Shadows May Fall to print and that pretty much has shoved everything else out of my brain, so otherwise my free time is spent watching hours of Let’s Play videos on YouTube.

In the meantime, head to http://www.shadowsmayfall.com and read the book for free, check out the links and all that stuff. If you’ve already done that, and that’s why you’re here … er, I got nothing. Maybe spend some time reading Dog Rates?

I like books, video games, travelling to obscure places, history, and figuring out how to do shit myself. 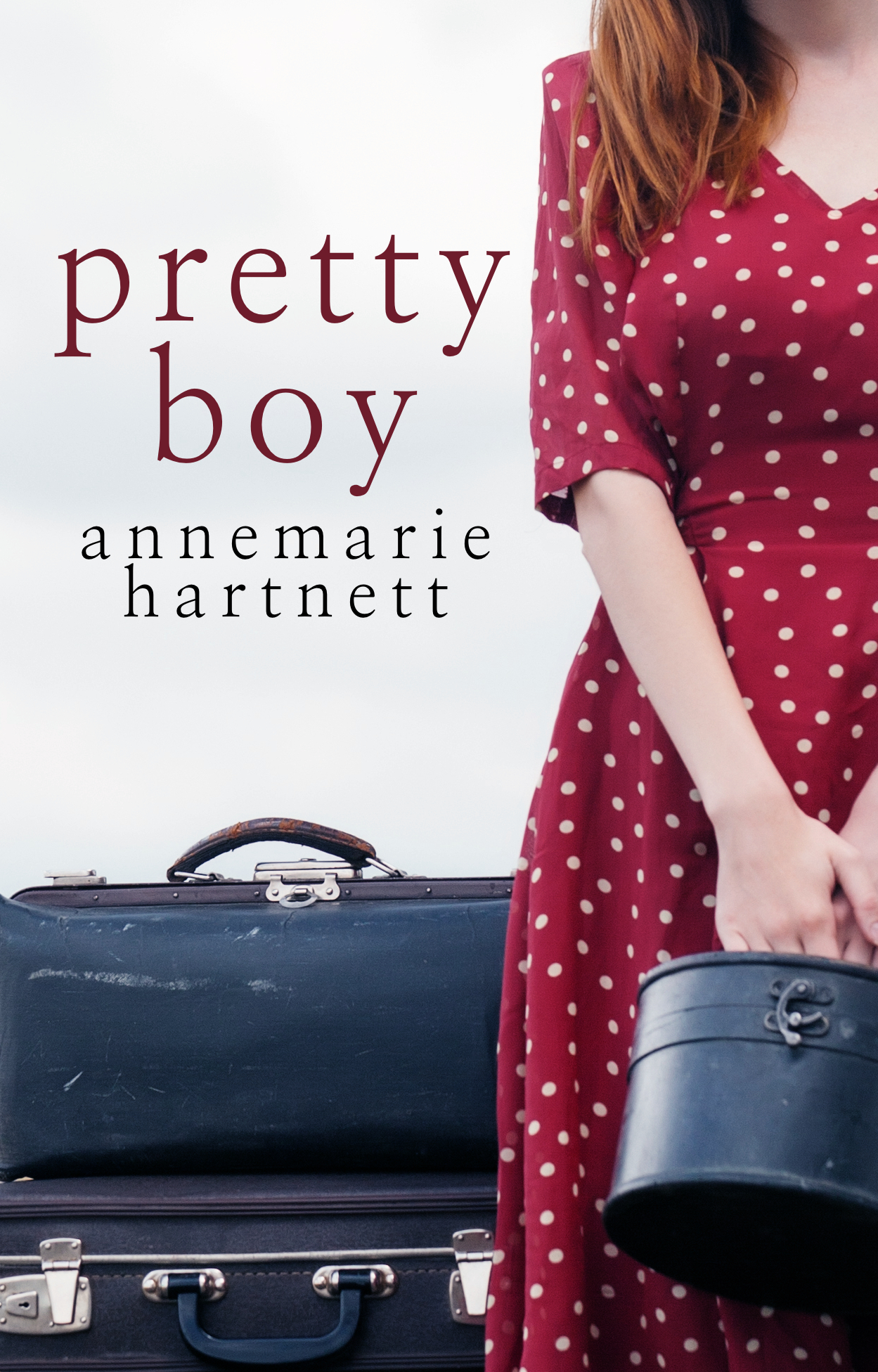 How Dark The World 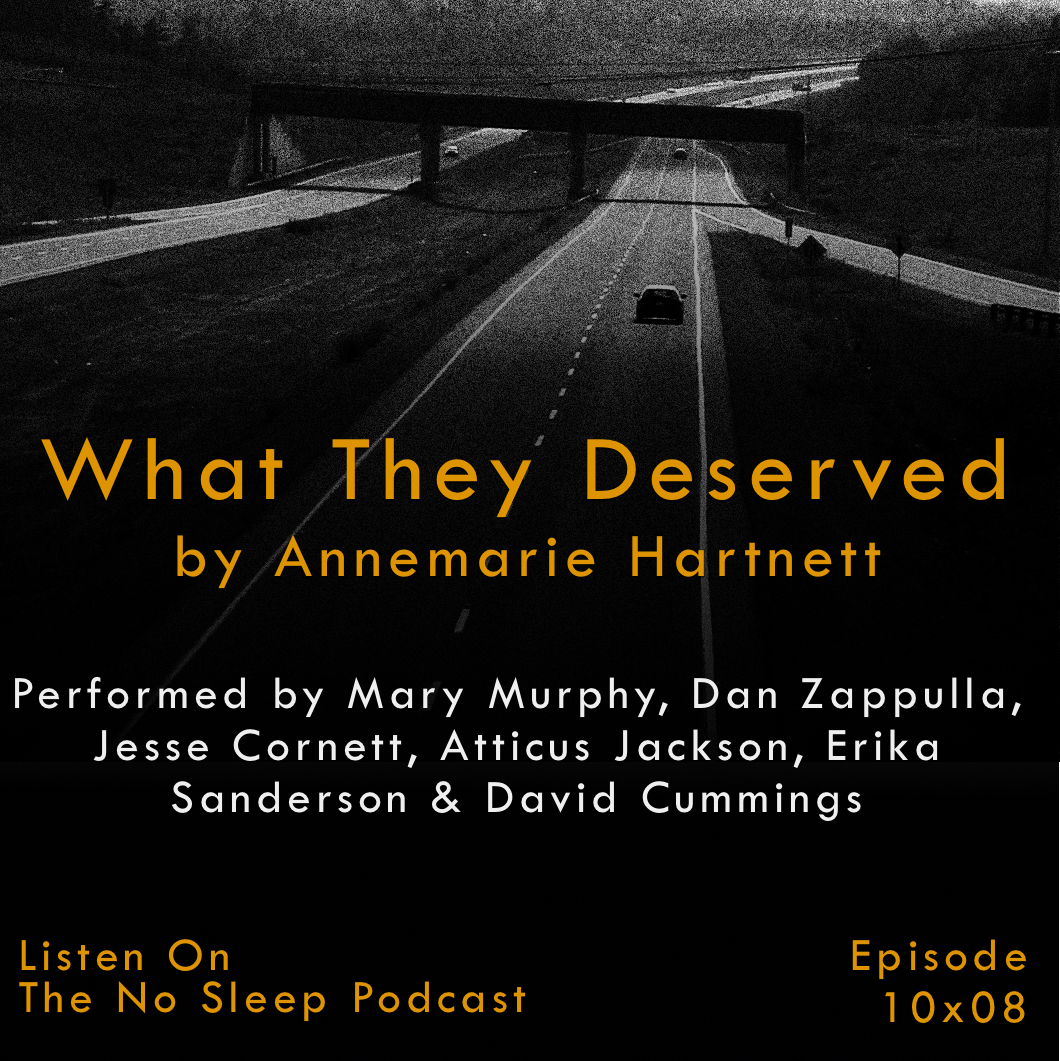 We Forgot About Muriel